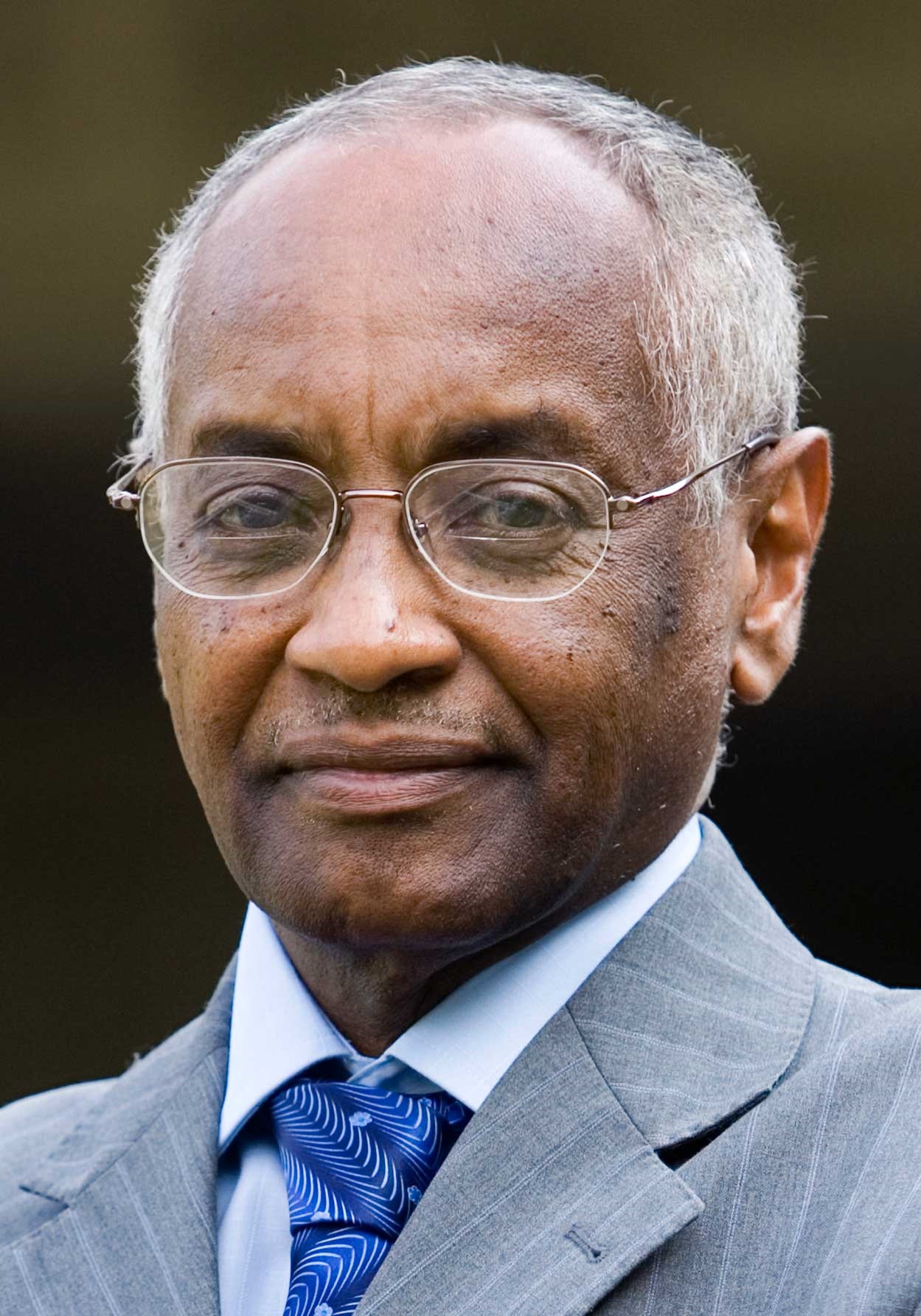 Prof Mohamed Hassan has been elected to serve as president of the Academy, with his four-year term beginning  1 January 2019. He previously served as the founding executive director of TWAS and has achieved distinction  and global influence. He issued the following statement on 28 November 2018, after his election at the 28th  TWAS General Meeting and 14th General Conference in Trieste, Italy:

I am greatly honoured and privileged to be given the opportunity to serve TWAS in a new and more challenging  capacity. I am grateful to the Nomination Committee appointed by the TWAS Council and the Academy's  membership for  the faith  and confidence you have placed in me and I hope to live up to your expectations – and  maybe exceed them  a little  it. TWAS is fortunate to have been served by five truly outstanding presidents before  me. Each one of them made emarkable contributions to advance the mission and goals of the Academy for  advancing science and engineering for sustainable development in the South.

My predecessor, Professor Bai Chunli of the Chinese Academy of Sciences (CAS), served TWAS with  dedication,  distinction and effectiveness. During his six years in office, TWAS achieved substantial expansion in  its membership and  programmes, including the establishment of CAS-TWAS Centers of Excellence for research  collaboration and    training.  Read more
Tweet
More in this category:

More articles in this category